Right Said Fred are one of the UK's most enduring pop exports. Formed in 1989 by brothers Fred and Richard Fairbrass, the pair have achieved over 22 million sales globally, have reached number one in 30 countries, and were the first band to hit number one in the US with a debut single.

Back in 1990, Fred and Richard, together with guitarist Rob Manzoli, wrote “I'm Too Sexy”. Their manager managed to get the track to DJ Gary Crowley and then to the producer of the Simon Bates morning show on BBC Radio 1. Simon played the track and the rest is history. “I'm Too Sexy” spent 6 weeks at #2 spot in the UK charts and 4 months in the UK top 10 overall, and charted 10 weeks at #1 in the US Billboard Charts, hitting the top of the charts internationally in 32 countries.

Fred and Richard, won two Ivor Novello Awards for “I'm Too Sexy” and follow-up “Deeply Dippy”. They have released nine albums, shared stages with big names all over the world, received a Brit award nomination, played in front of the Queen and released a track for Comic Relief. Their success is global, having reached fans all over the UK, Europe, the US and beyond.

Right Said Fred have always been a band that continue to surprise and that’s why they're still being asked to appear on radio, TV and in magazines with recent appearances on This Morning, The Wright Stuff, Chris Evans on BBC Radio 2 and Lorraine Kelly. Appealing to a younger crowd now, they have also performed special acoustic sets for Sofar Sounds and continue to play all over the UK and Europe. 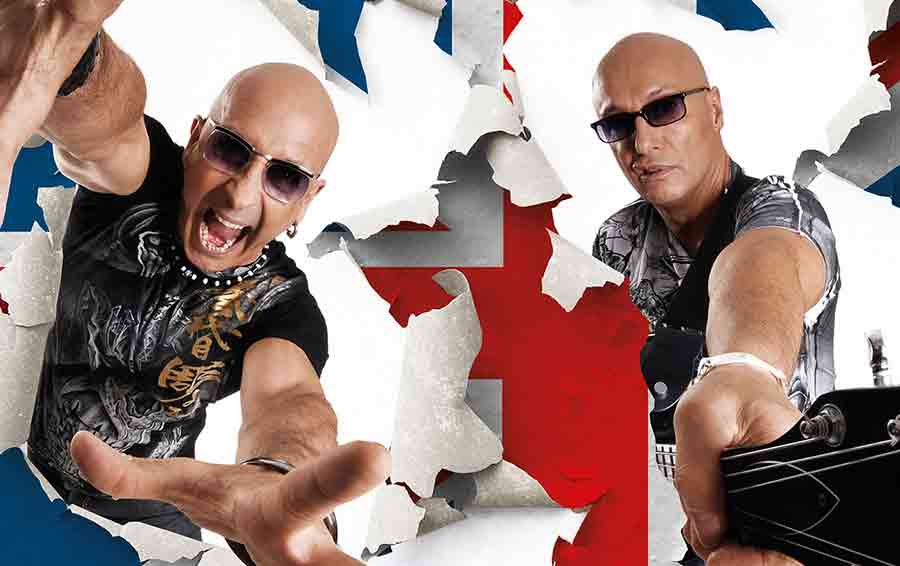 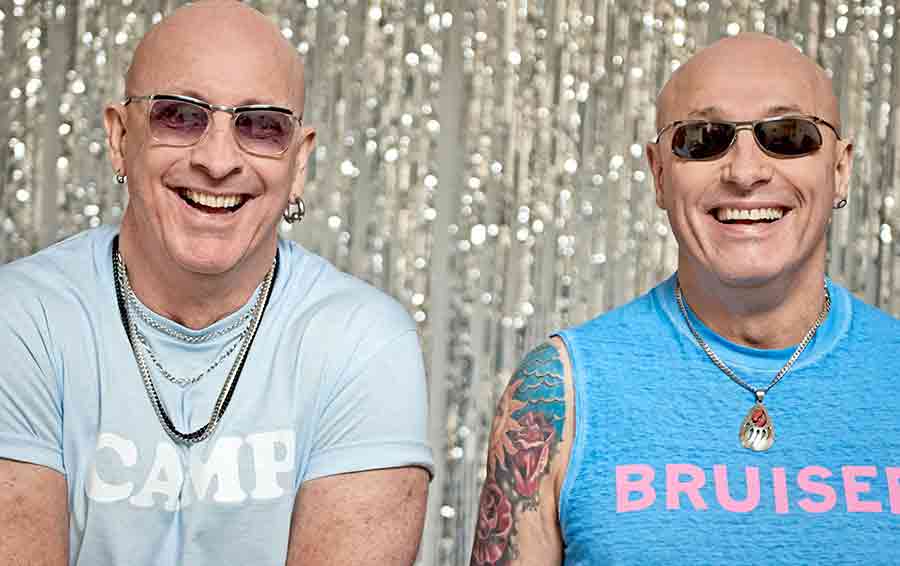 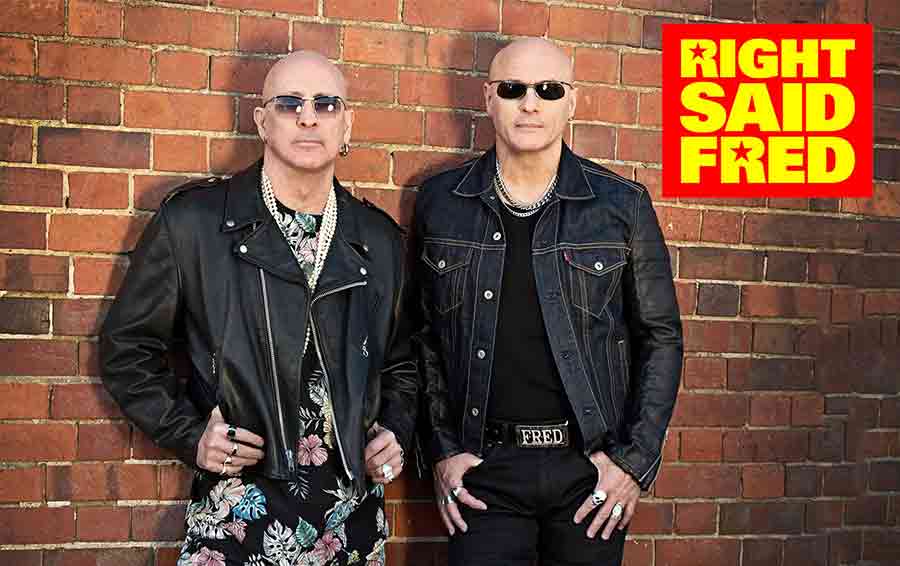