We’re going to Ibiza, Boom Boom Boom Boom, We like to Party, nobody can deny this world famous act, there is no party without the Vengaboys.

Vengaboys are back and hotter than ever. Since their global return in 2009 to international stages, bookings for their non stop world tour are up by 20% year-on-year. The result is an amazing 150 major shows per year with lots of return booking requests. Here’s what the press had to say about their recent string of sold out shows in stadiums throughout Australia:

“Blown away with awesomeness!” – TheAUReview“

“Raucous cheering, stomping and screaming – honestly one of the first genuine pleas for an encore witnessed in a very long time...” – Tonedeaf

“An infectious party for all!” – Vulture Magazine

“Shouting, dancing, singing and just having a great time, and that’s an understatement – it was more like a hectic huge 90’s party.” – Cooltry

The Vengaboys Live Experience showcases their multiplatinum hits Up & Down, Kiss (When the sun Don’t Shine), We Like To Party!, Uncle John From Jamaica, Boom, Boom, Boom, Boom!!, We’re Going To Ibiza!, and Shalala Lala, along with current Top-40 party hits that are regularly added to the mix.

The original members of the Vengaboys are a 'lean and mean party-machine' and definitely know how to get the party on powered by insane outfits, live vocals, and spectacular visuals for a night of full-on fun!

Around the world, eager fans are tuning into the raging foursome with over 500 million Vengaboys video views on YouTube and more than 3.5 million listeners on their Spotify channel each month! And, there’s no shortage of followers jumping in on Instagram and Facebook.

Fun fact: Every three minutes someone, somewhere in the world, mentions the Vengaboys on social media.

The Vengaboys deliver a 100% satisfaction guaranteed liveshow, always promising to blow off the roof for audiences wherever they perform. 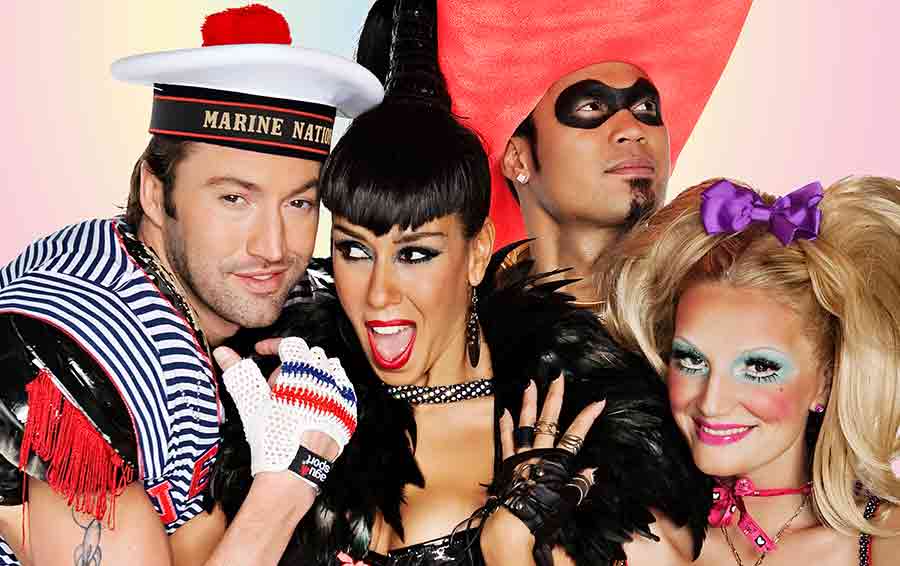 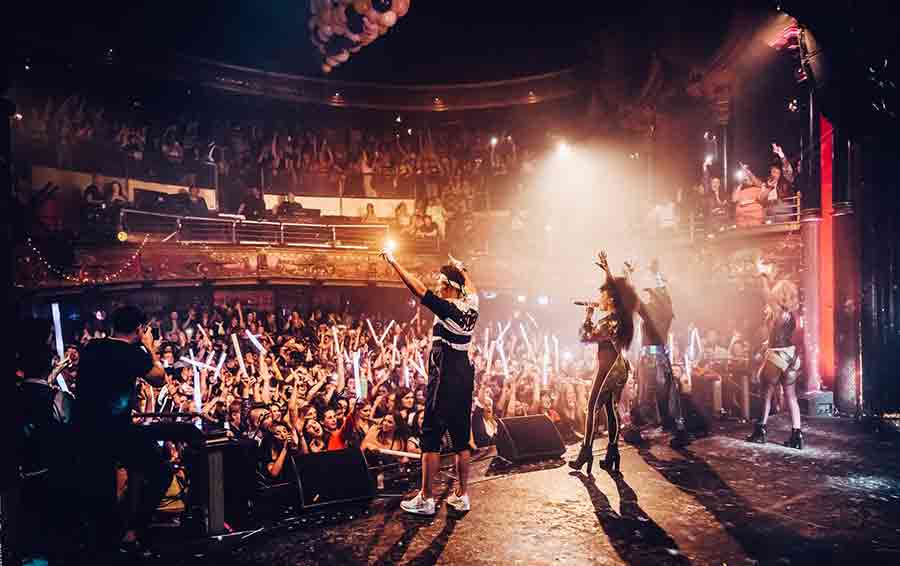 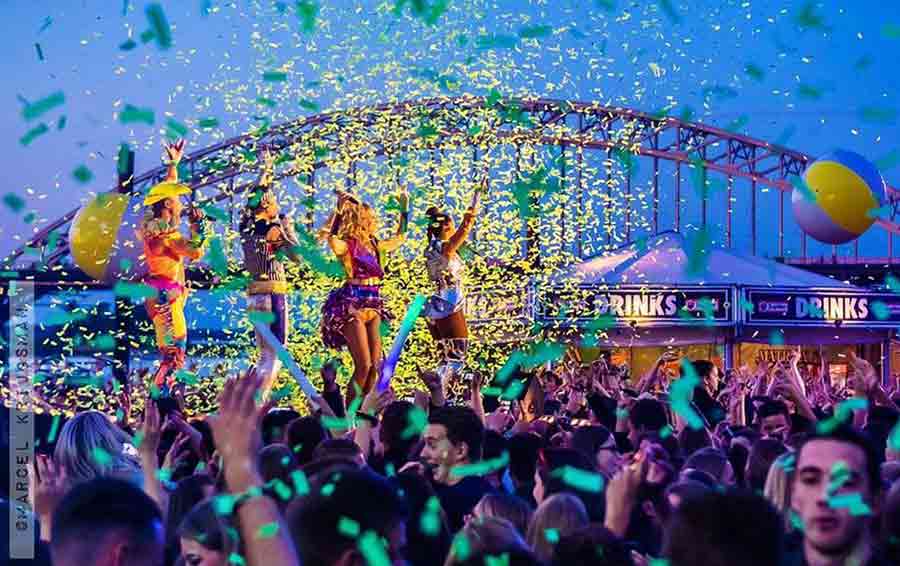