All over the world people sing a long with Hermes House Band Hits! The band is famous for their classic remakes of I Will Survive, Country Roads, Live is Life and many more.

In 1994 they had their first BIG hit. Since, the band has become known as Europe's #1 party band. These true musicians will make a party everywhere!

Over the past 20 years, Hermes House Band has become Europe’s #1 Party Band, with over 8 million records sold in more than 25 countries. In 2020 they reached 100 million streams on Spotify. Hermes House Band plays all year round, entertaining masses all over the world. Their singles “I Will Survive”, “Country Roads”, “Live Is Life” and “Rhythm Of The Night” have reached the highest chart positions in numerous countries.

Rotterdam 1984 – A group of students decide to start a band. They play their first gig in their student fraternity “Hermes”. It marks the birth of the “Hermes House Band” and the beginning of an unbelievable journey...

In 1994 the unexpected happened: Their independently released single “I Will Survive/ Lalala” became a Dutch #1 hit, soon followed by other European countries.

Lead singers Jop Wijlacker and Sally Flissinger are still going strong at the front. Together with five brilliant musicians they keep the party going. After more than twenty five years of experience, they will survive! 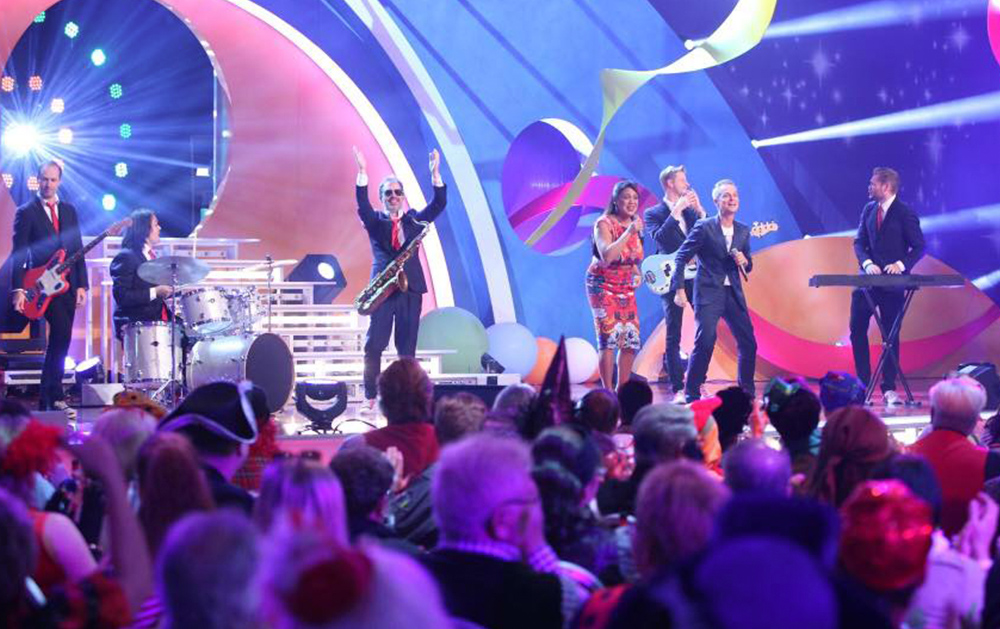 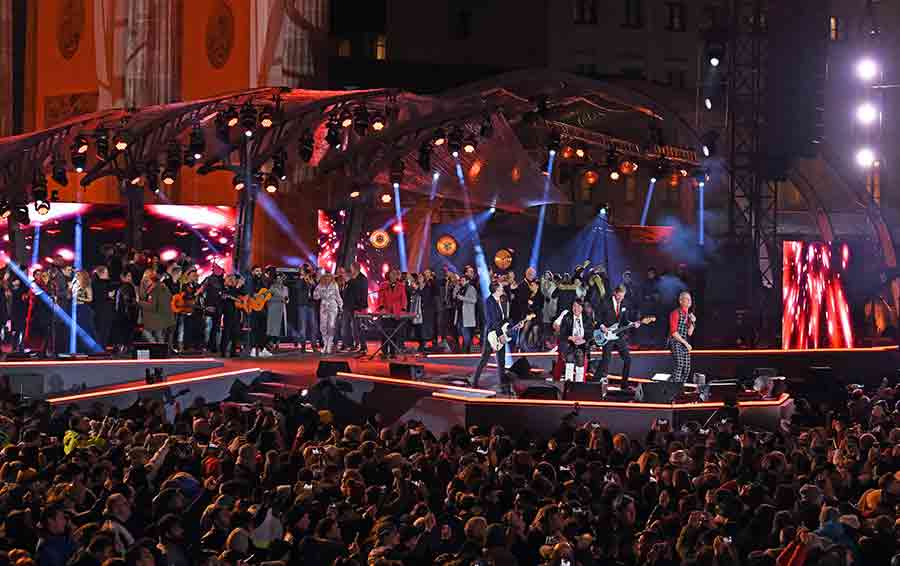 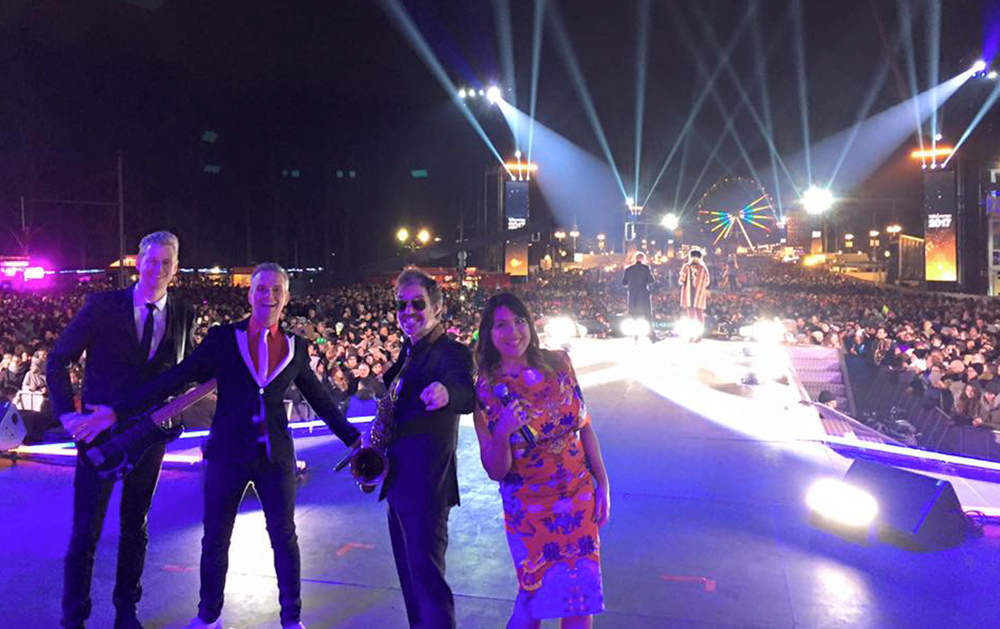