Party in a double pack!

Take the Hermes House Band with their hits like "Country Roads", "I Will Survive", "Life Is Live" and "Rhythm of the Night". Add Lou Bega with his global smash "Mambo No.5" and other hits like "I Got a Girl ", "Sweet Like Cola" and "Give It Up". The result is one BIG show. The Hermes House Band or Lou Bega alone will provide a barrel of hits and an amazing party mood, but both acts in one show will definitely cause the barrel to overflow.

Hermes House Band & Lou Bega will perform a 110-minute entertaining live show with dancers where a total of 10 artists are on stage! The Hermes House Band & Lou Bega Show has already delighted numerous viewers at open air events and corporate events alike. Their shows are as versatile as their hits! Whether they plat at “Schlossgrabenfest” in Germany or at “diMansions Hit Music Festival” in Romania, it’s guaranteed to be a big party.

How it all began…
Lou Bega and the Hermes House Band met in the summer of 2014 at a recording for a TV program on Fuerteventura. The artists became friends and came up with the idea of recording a song for the winter and après-ski parties together. Together they presented a brand-new song: "Snowgirl" an original song written by HHB producer Gerd Lehmkuhl. You can clearly hear the Latin sound of Lou Bega and the party vibe of the Hermes House Band. The artists had a lot of fun together in the recording studio and at the photo shoots, followed by TV appearances in the "ZDF Fernsehgarten on Tour" in winter and at the Brandenburg Gate in Berlin. With these two party legends in a double pack, every party becomes a hit, and everyone is guaranteed to be out of their out of their seats and on to the dance floor!

Hermes House Band
In recent years, the Hermes House Band has become Europe's # 1 party band, with more than 8 million records sold in over 25 countries. It all started in Rotterdam, where students were thinking about starting a band. They played their first gig as part of the "Hermes" student fraternity. It was the birth of the "Hermes House Band" and the beginning of an incredible journey.

The Hermes House Band performs all year round and inspires the masses worldwide. Their singles "I Will Survive", "Country Roads", "Live is Life" and "Rhythm Of The Night" reached the highest chart positions in numerous countries.

Lou Bega
53 million CDs sold is an incredible achievement these days, and Lou Bega has achieved it within the few last years. 6 million singles, 7 million albums and 40 million compilations, plus songs on movie and TV soundtracks, as well as several advertising spots. The whole world knows Lou Bega and he is more than a musical ambassador: his mother comes from Southern Italy, his father from Uganda. Multi-cultural – the connection of cultures and generations, the spreading of optimism and zest for life – this is what Lou Bega gives to his fans in his natural and friendly way. Fun, vitality and passion! 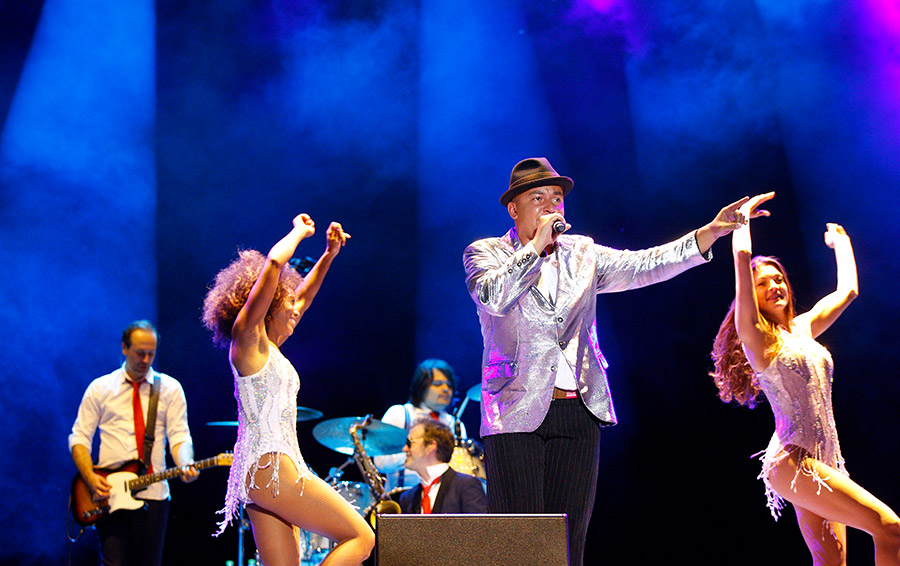 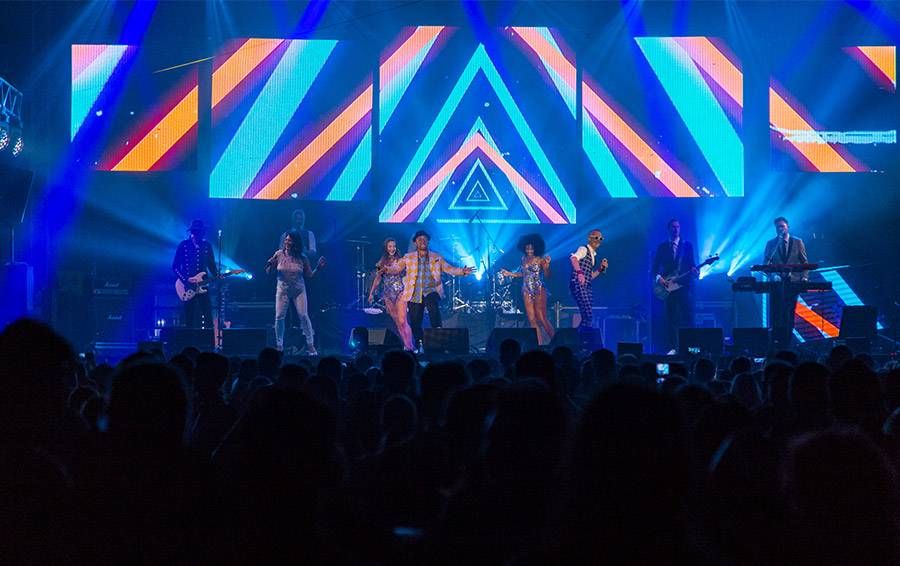 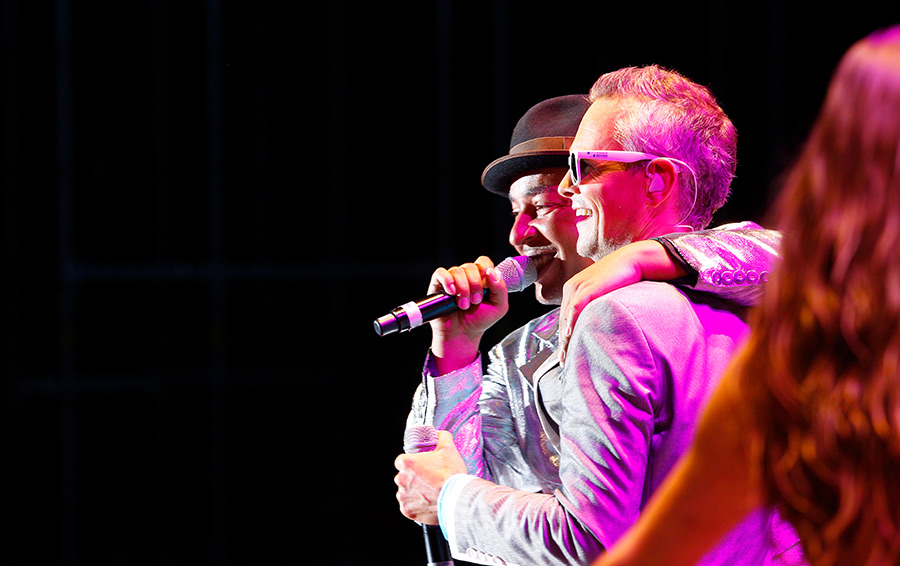