With 20 million worldwide sales and gold and platinum awards in countries around the globe, 2 Unlimited is sales-wise the most successful export product of the 1990s. They have won the world music awards for ‘best-selling artist of the year three times!

Get ready for This, Twiligt Zone and No Limit are known all over the world and played by every DJ. 2 Unlimited conquered the world in the 1990s and scored a string of 16 hits in a row, with for example “No Limit”, “Twilight Zone”, “Jump For Joy”, “Maximum Overdrive” and “Get Ready For This”.

Many of these hits appeared in films and TV series like Any Given Sunday, Final Destination and Space Jam, and still are #1 massive NBA and NFL Superbowl sports anthems. They have also recently been used in mega games Just Dance 3 & 4, Singstar, plus McDonalds toys and commercials for Toyota, Hyundai and Airwaves chewing gum.

2 Unlimited has released their biggest hit No Limit in the Get Ready Steve Aoki remix. The Get Ready remix has put the ‘90s icons and EDM pioneers back on top of the dance scene. The track was on all the Top DJ playlists during the summer festivals of last year. No Limit has also appeared in remixes by Joachim Garraud, Zatox, Big Dawg and a Brazilian remix on special request from Heineken who used the song in their Parade World Cup campaign.

When originally released in January 1993, “No Limit” was chosen to announce the act’s second album. It went on to be their biggest hit, #1 in 35 countries (including a six-week run in the UK). It also picked up an incredible string of gold and platinum awards with worldwide sales over 2.5 million.

Since the band started touring around the globe again, 2 Unlimited have been (re)discovered by the “new” DJ generation. Many of them confessed they were influenced in their very early days by the music of 2 Unlimited.

In 2020 7 million listeners from 92 countries streamed their music 31 million times on Spotify. 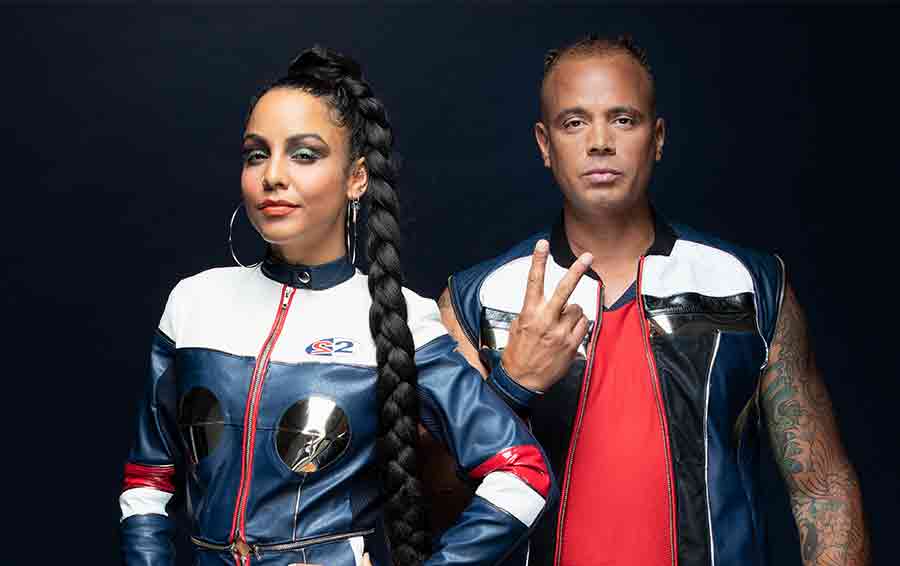 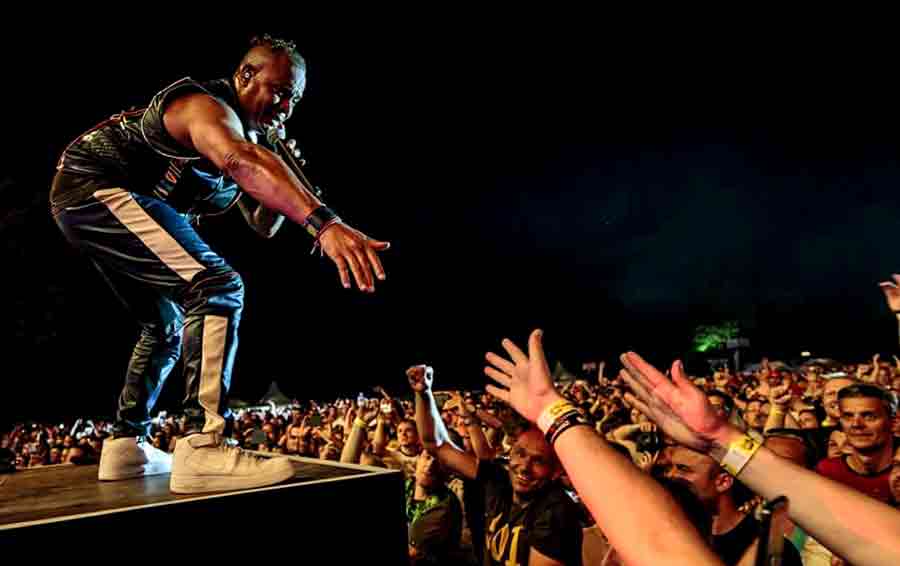 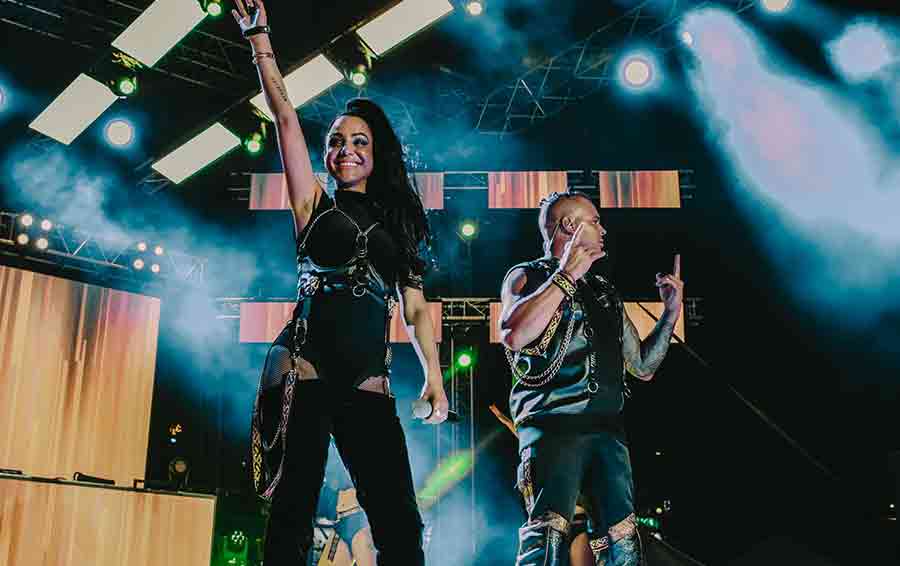